Echoes From A Civil War

Echoes from a Civil War tells two stories of violent death in rural Ireland during the nineteen twenties. In December 1925, at Fanore, north Clare, Guard Thomas Dowling was cut down at night by shotgun blasts aimed at him from behind the cemetery wall as he cycled past on routine duties.

Four years later, in 1929, a young CID detective, Tadhg O'Sullivan, died in a field at Tullycrine, West Clare, in a massive bomb explosion that mutilated his body beyond recognition. The deaths were not directly connected, linked only by the fact that both took place in communities torn by years of internal strife, that had begun with land disputes of the early century and extended to the unrelenting warfare that stretched from 1919 to 1923, the period of the War of Independence and Civil War.

In this riveting book, Joe Queally analyses these shocking incidents for the first time, placing them firmly in historical context. He identifies the main protagonists in each case, describes in detail the progression of events, the reaction of the authorities to each killing and their frustrated attempts to bring those responsible to justice.

Based on a wide range of sources, reinforced by skilful and sensitive use of the oral history of each community, the memories of people who lived through it, and which he has carefully gathered over two decades, this is a fascinating book, which should be read by anyone interested in the Civil War or the history of community conflict.

Echoes From a Civil War by Joe Queally (Paperback version only). Comes with a two sided associated bookmark, while stocks last. Signed copies are to be requested via email form


Available on other online book stores

..dark forces...pervade Joe Queally's engrossing account of the controversial killing of two members of An Garda Síochána in separate incidents in County Clare.. Weaving together detailed reports from contemporary sources and versions of these tragic events passed down orally...the author sheds new light and offers firm views on these sad episodes...

Queally tells his two stories with humanity and understanding, skilfully weaving Dáil and Senate records, Garda files, newspaper reportage and oral history into a multi-layered account that is absorbing and convincing.

Joe Queally is about as connected to the roots of County Clare as any man can be, and for decades has nurtured its culture, history and heritage....a deeply considered and admirable work.

I must offer my heartfelt congratulations on a challenging, delicate job, done with style, sympathy and humanity. Bravo! They were hard times indeed and there was much suffering on all sides.

Joe Queally will be having upcoming talks on his new book throughout 2022/2023. Should you be hosting an event and would require his attendance, please contact Joe Queally via email.

Please contact Joe Queally on mobile 087 6260301, if you are interested in going to any of the scheduled events 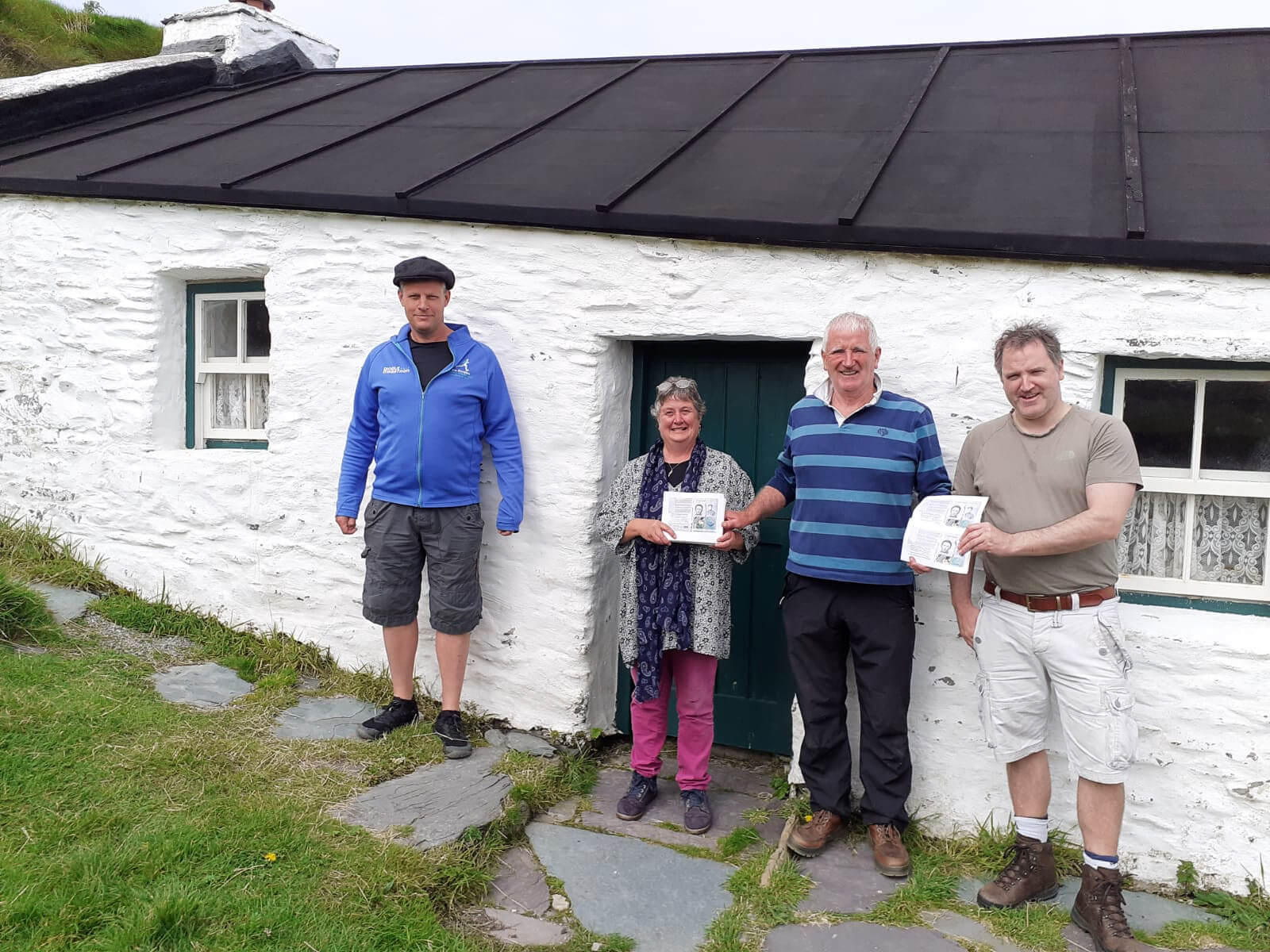 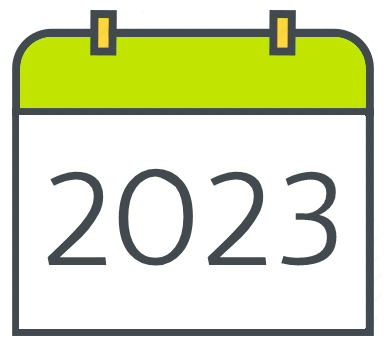 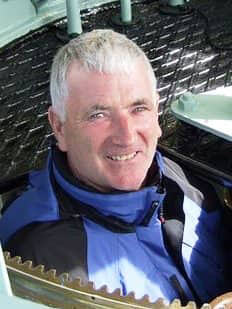 Joe Queally is a native of Fanore, Ballyvaughan, North Clare. He comes from a farming background and has a keen interest in local history, over the past years he has studied and contributed to many local historical projects. His interests include hurling, football, athletics, traditional Irish music, song, dance and storytelling. Pastimes are spent swimming, walking and mountain climbing. He gives great support in fundraising to the RNLI Lifeboats and is chairman of the local Ennis fundraising branch. He is domiciled in the parish of Doora Barefield for the past fifty years where he lives with his family.

Other Books/CD's by Joe Queally